Every second year, members are invited to submit books published over the previous two years. Separate awards are given for fiction, non-fiction, poetry and children’s books. Two Children’s Book Awards are given – one for a book for younger readers, and one for an adolescent/young adult book.

The Society's Members Book Awards ceremony was held on 10 February 2021, delayed because of COVID until we could all meet in person back in the Dixson Room at the State Library.
We congratulate everyone who entered, especially the Commended, Highly Commended and Winners, as listed below, and offer our sincere thanks to the judges for their hard work and heart-felt comments. 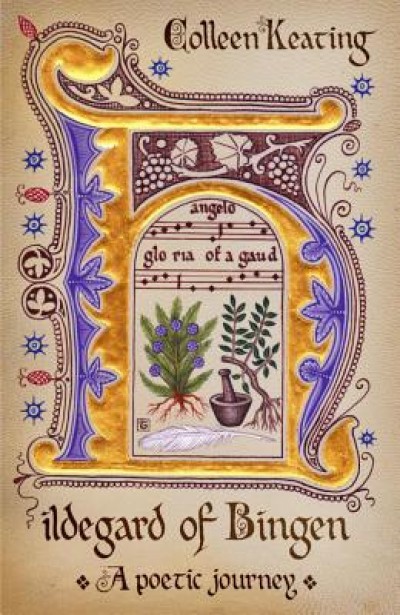 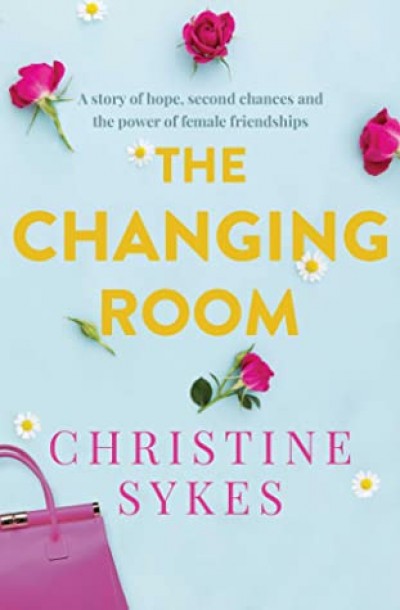 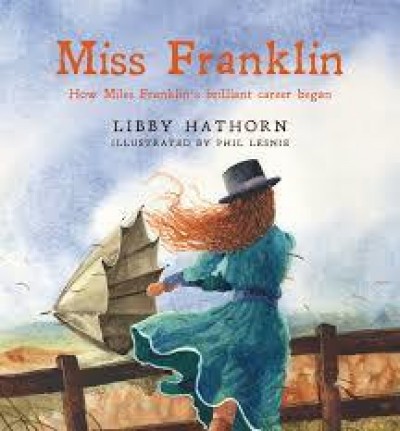